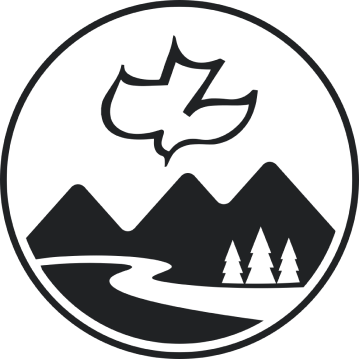 The book of Lamentations is book of sorrowful songs or poems. The name implies that the topic is expressing grief over something (to lament). Jeremiah, also known as the “weeping prophet” writes this after the destruction of Jerusalem by the Babylonians. It was written soon after the fall of Jerusalem in 586 B.C.; he was an eyewitness. He predicted this destruction (as did others), watched it take place, and now in this book he is sadly reflecting on it. Key personalities are the prophet Jeremiah and the people of Jerusalem. Its purpose was to express despair and teach God’s people that disobedience to the Lord results in immense suffering and distress. Jeremiah pours out his emotions in compassion, and empathy for God’s nation, as he watches them inhabit a foreign land. 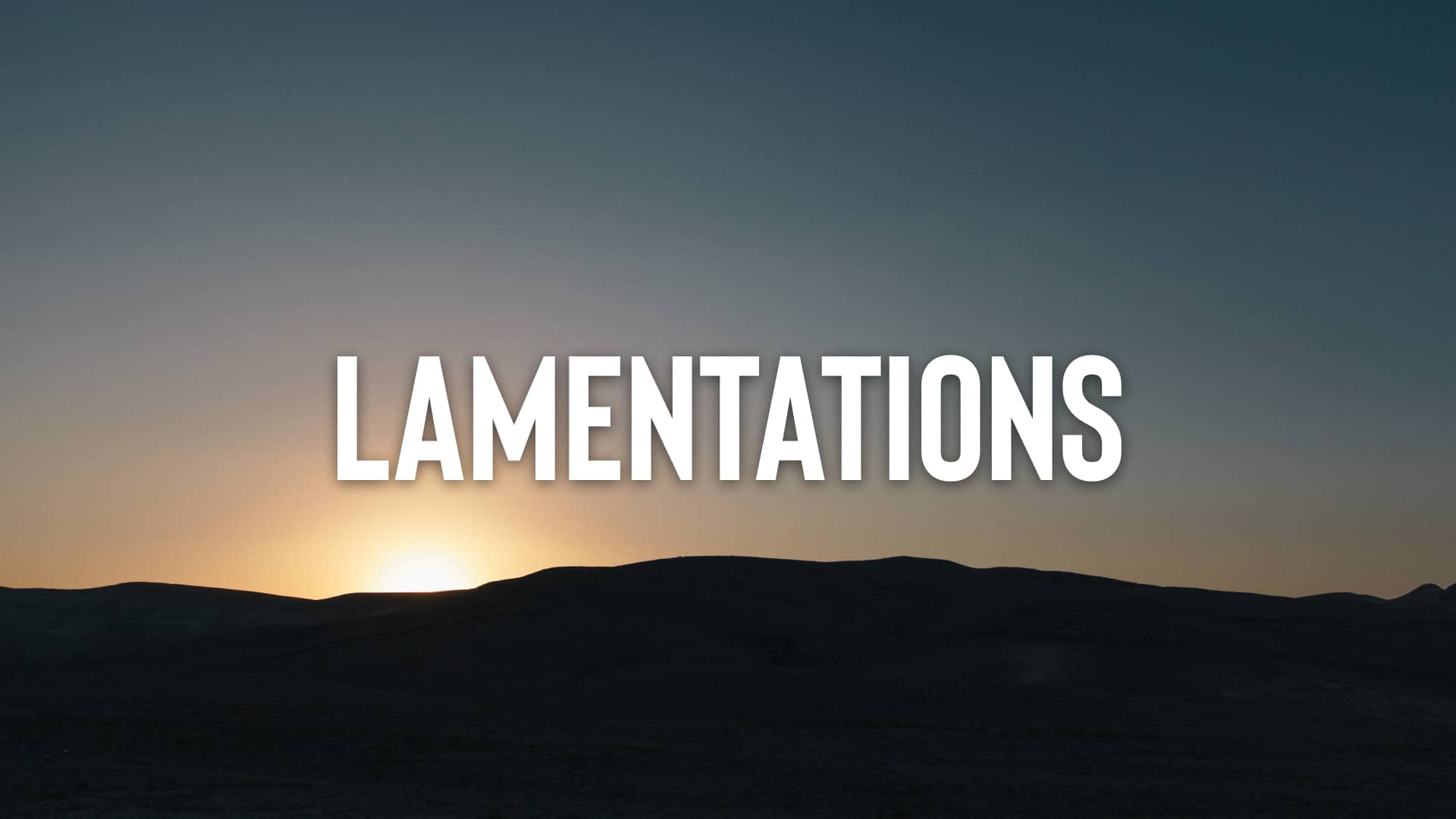